Japanese is imprinted
in
customs, beauty and often in simplicity. Aesthetic is an important of
Buddhist life, simplicity unclutters the mind and permits the soul to
come forward.  Enjoy this blog where I’ll share with you daily
findings on Buddhism.

About Swastika in Japan

It should be clear that Swastika came to Japan via China.The origin of this Swastika as far as Japan and China is concerned is India and India only. And

Continue reading “About Swastika in Japan” 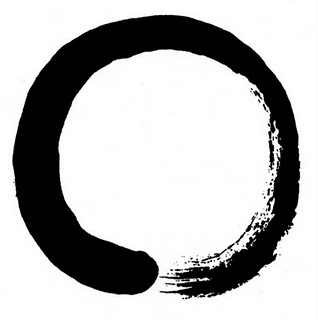 Soto Zen is one of the biggest and well known school of Zen Buddhism in the world. It was brought to Japan in 1227 by Dogen 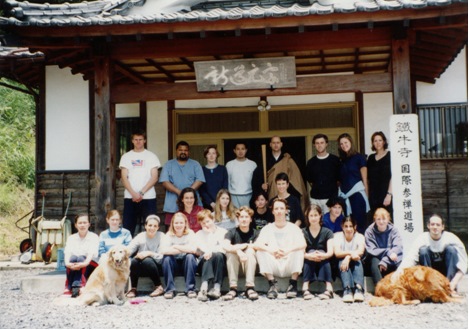 Hi I’m Din from the Philippines and I’m 20 yrs old. I grew up in a devout catholic family and all the schools I attended were all catholic schools. Ever 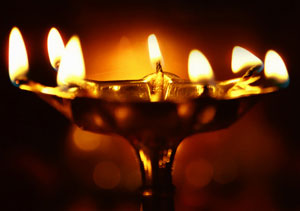 Hello I found a quote in Buddhism Light dispels darkness. Wisdom dispels ignorance. I found it in Thai Buddhism I wanted to know if all quotes universal

I would like to become a Monk. But I am married among other “set backs”?

For most of my life I have been Buddhist per se, when it comes to my mindset. Despite being raised in an over zealous American Christian/Catholic family

Continue reading “I would like to become a Monk. But I am married among other “set backs”?”