Ever since its very introduction in Japan in 552 CE, with its four original schools, Buddhism has been split in different sects focusing on different aspects of Buddhism, different texts or completely different philosophies.

Now, Japan has around 4 main school branches divided in as many as 50 schools and sub-schools, some of them labeled as new religions. We will discuss some of them here, and link to the main ones for a more indepth study of the major schools. 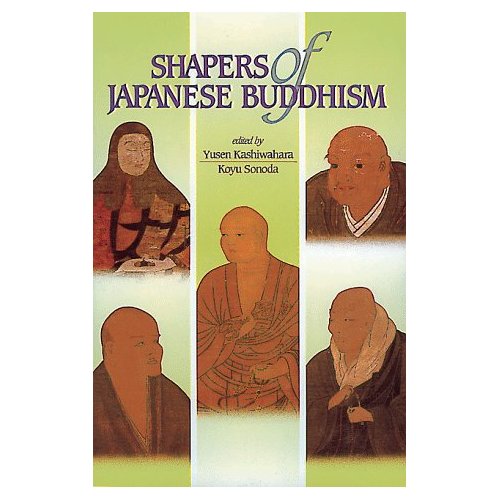 We first have to know that, in the world, there are three main schools of Buddhism:

The Principal School in Japan 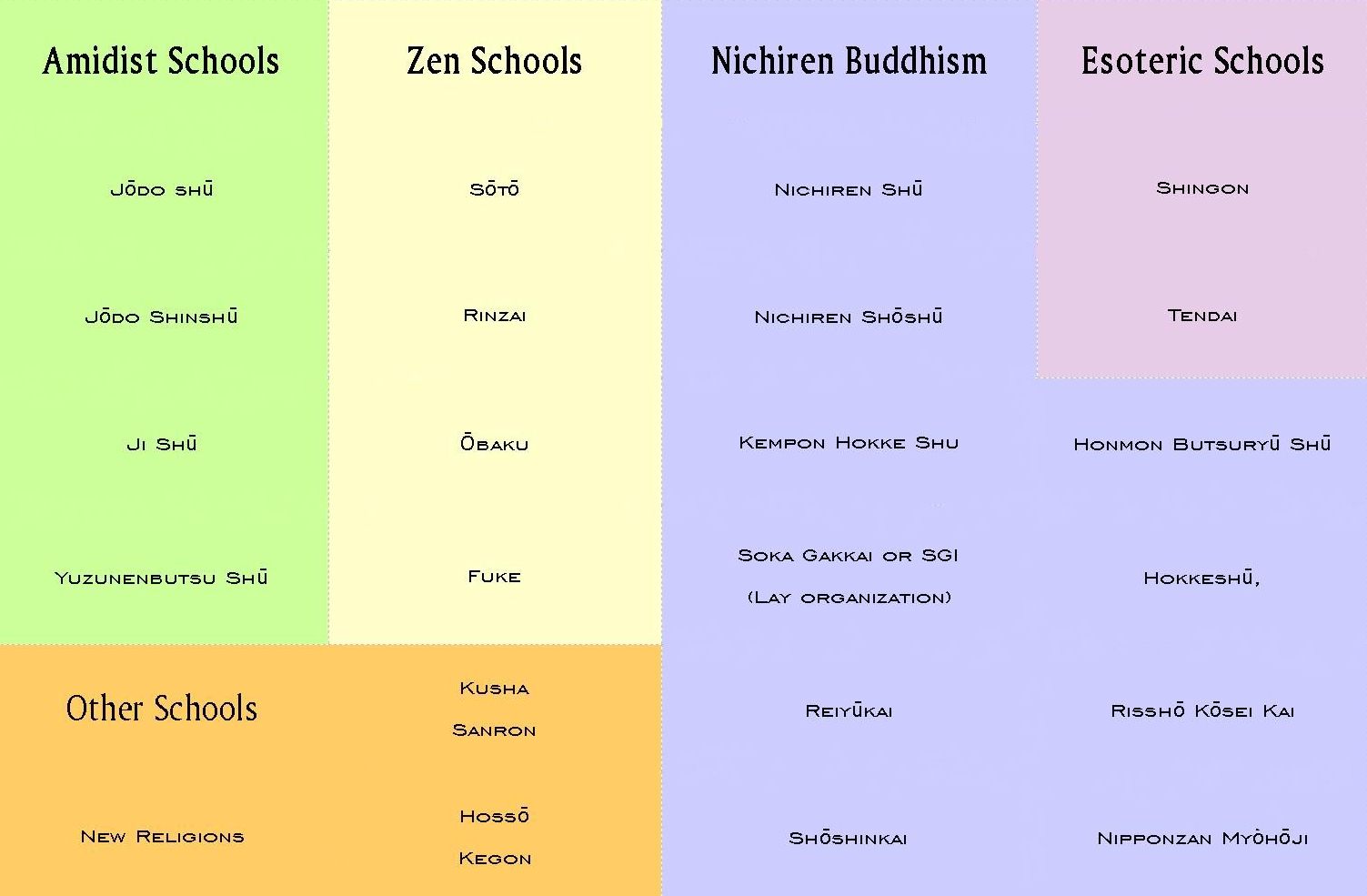