Buddhism and facts: Buddhism is not well known in the West.
Respected, but not known. Here are the top 10 facts to know about
Buddhism, as a Japanese religion.

If you are here, chances are you would like to know about
Buddhsim and facts. Many people in the west know very little about
Buddhism. Even Japanese people who are born Buddhists often know very
little. They often don’t even know which school of Buddhism their
family adheres to. I often end up teaching Japanese people about their
own religion and traditions.

Here are 10 facts about Buddhism:

1-Buddhism was founded between the 6th and the 4th century BCE
in a region encompassing Nepal and the North of India. It is one of the largest Asian religions territory wise.

2-The founder was Siddhartha Gautama commonly referred to as
the Buddha.  He is said to have died around 460 BCE.

3-The name Buddha comes from the Sanskrit word Bodhi
( बोधि) meaning awaken. Hence the Buddha is called the awakened one.

4-Theravedic
Buddhism is a religion without a god. Buddha is not a god.
This doesn’t mean that 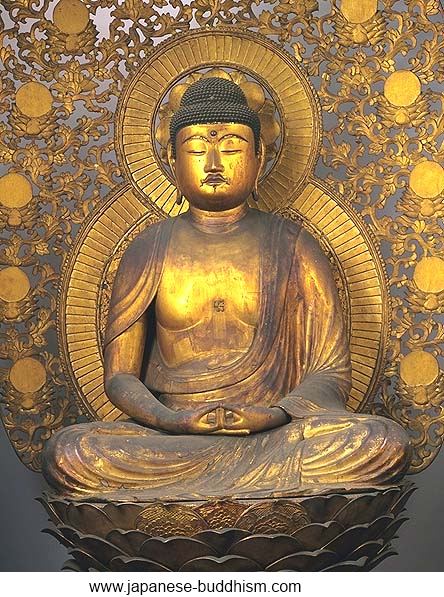 they don’t believe that there is one. They
just leave it out of the tenets. In Mahayana
Buddhism, as practiced in Japan, Buddha, especially Amida
Nyorai, are imbuded with special powers, and are revered as
gods but none of these gods is considered the creator of the world or
of the human race. Read here to for discussion on whether
Buddhism is a religion or a philosophy

The Buddha also teaches that to achieve salvation one did not
have to accept the authority of the scriptures or the existence of God.  This makes Buddhism independant from a dogma.

5-Buddhism stemmed from Hinduism
and many Hindu gods were adopted. Giving them a status as guardians of
the Dharma. They are merely angels (called tenbu in Japanese)  who may be willing to help good
Buddhists but are in no way wise guides to the Way, since they need
instruction themselves.

A good comparison would be the saints and angels in
Christianity. Each of them have a realm of power. For example, the all
powerful Shiva, the Destroyer, is Makeishura in Japan, The lord of
Cosmic Destruction or Indra, the Hindu god of war, storms and thunder
is Taishakuten in Tibet, China and Japan. He defends both deities and
humans against all that is evil.

5-The Japanese
Buddhist pantheon has more than 3,000 entities. Some are
Buddhas, guardians, Bodhisattvas, wisdom kings and various other deities and
enlightened monks.

6-The number of Buddhists in the world is estimated at 350
millions (roughly 6% of the world population.) In Japan, 90 millions
declare themselves Buddhists and observe the main rites but many also
consider themselves non-religious. What I mean is that they follow
Buddhist rites without really believing, more like a supertitious
custom. 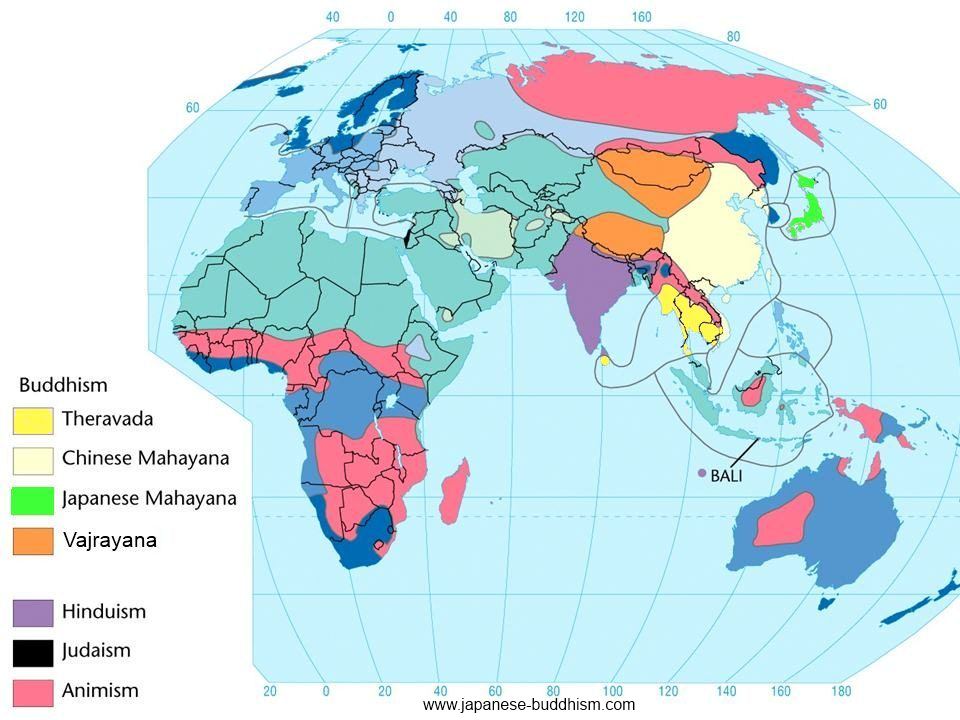 7-The teachings of the historical Buddha were handed down orally and
only later accounts of his teaching have been recorded. Much like the
New Testament. The oldest accepted collection of such scriptures is
called the Pali Canon after the language it was written in.

8- The main teachings of the Buddha are about how to escape
the cycle of suffering by understanding the
four noble truths and following the noble
eightfold path.

9-The Buddhist teachings are called the Buddha-Dharma or
Dharma in short.

10-One doesn’t need to abandon ones’ God or religion in order
to be freed from suffering as long as they follow the noble eightfold
path.

More
Facts about Buddhism in Japan

Click
here for a brief history of Shakyamuni Buddha

Would you like to add something to this topic?

Your opinion or comments are important to us. Write something about what you just read and share it with us.