Facts about Buddhism in Japan

Facts About Buddhism in Japan

We will explore here some facts about
Buddhism in Japan in the form of Questions and Answers. This was
inspired from a great little bilingual book called Talking About Buddhism

Namu is an Japanization of the Sanskrit word “namasu,” which means
“devotion” and “compliance.” It is often translated as ” I take refuge
in…”

Sutras are scriptures in which are compiled teachings attributed to
Siddhartha Gautama (the historical Buddha.) This teachings are split in
truths as taught by him and guidelines he left for the monks and nuns.
(The Sangha)

In general the doctines are refered to as sutras and the guidelines as precepts.

After the death of Siddhartha Gautama, his followers compiled the
text and made extensive commentaries. All three documents, the sutras,
precepts and commentaries are called the Three Stores or Three Baskets.

Like the bible, the compiling of the Sutras has a story. After the
Buddha’s death, Mahakasyapa, who was in charge of leading the Sangha,
was afraid that the teachings would be lost or scattered.

He then gathered 500 advanced disciples and had them write down the teachings of Buddha:

He asked Ananda, who was the Buddha’s constant companion, to recite
all of Buddha’s sermons in front of an assembly that was in charge of
approving what they heard and writing it down.

In the same fashion. Upali, another disciple was put in charge of reciting the precepts.

The scriptures were also later edited and rearranged to become what we have today.

The principal sutras in Japanese Buddhism are:

How did Temples come to be?

At the beginning, the followers of Buddha renounced the world, left
their homes and took to the woods and mountains. Lay followers, wanting
to seek knowledge and teachings, asked them to take a permanent
residence so that it would be easier to seek them out.

Thus were born the Shôja, the ancestors of the temples. 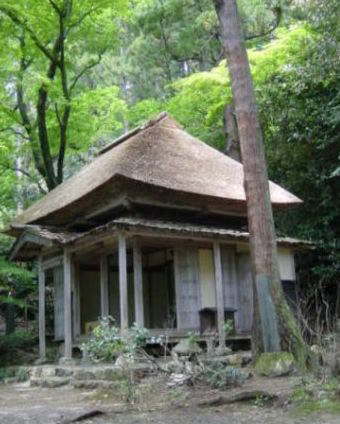 These small hermitages became bigger as more people came and
the monks attracted followers. Those became monasteries or temples with
some branch temples when the temples started organizing in sects (or
schools) according to the teaching they were following.

Temples often have pagodas, what are they?

A Pagoda is a multi-storied tower. Early Buddhists did not build
graves for the deceased as the believed in the continuation of life
through reincarnation. Holy men who attained Nirvana though, were not
reborn. It is the case of Buddha. At his death, his body was cremated
and the ashes split in 10 urns. Each urn went to a different country.
In these countries, they started building Stupas (sotoba in Japanese)
to venerate the Buddha.

These stupas were shaped like a bowl upside-down. With time, and
geographical influence, they changed shape so much that when reaching
Japan, they took the common five-storied tower we see at major temples
in Japan.

In Japan, influence from Taoism, there are the five elements; earth,
fire, water, wood and air. each story of the pagoda represents an
element.

It is not uncommon to put the ashes of important priests in these towers. 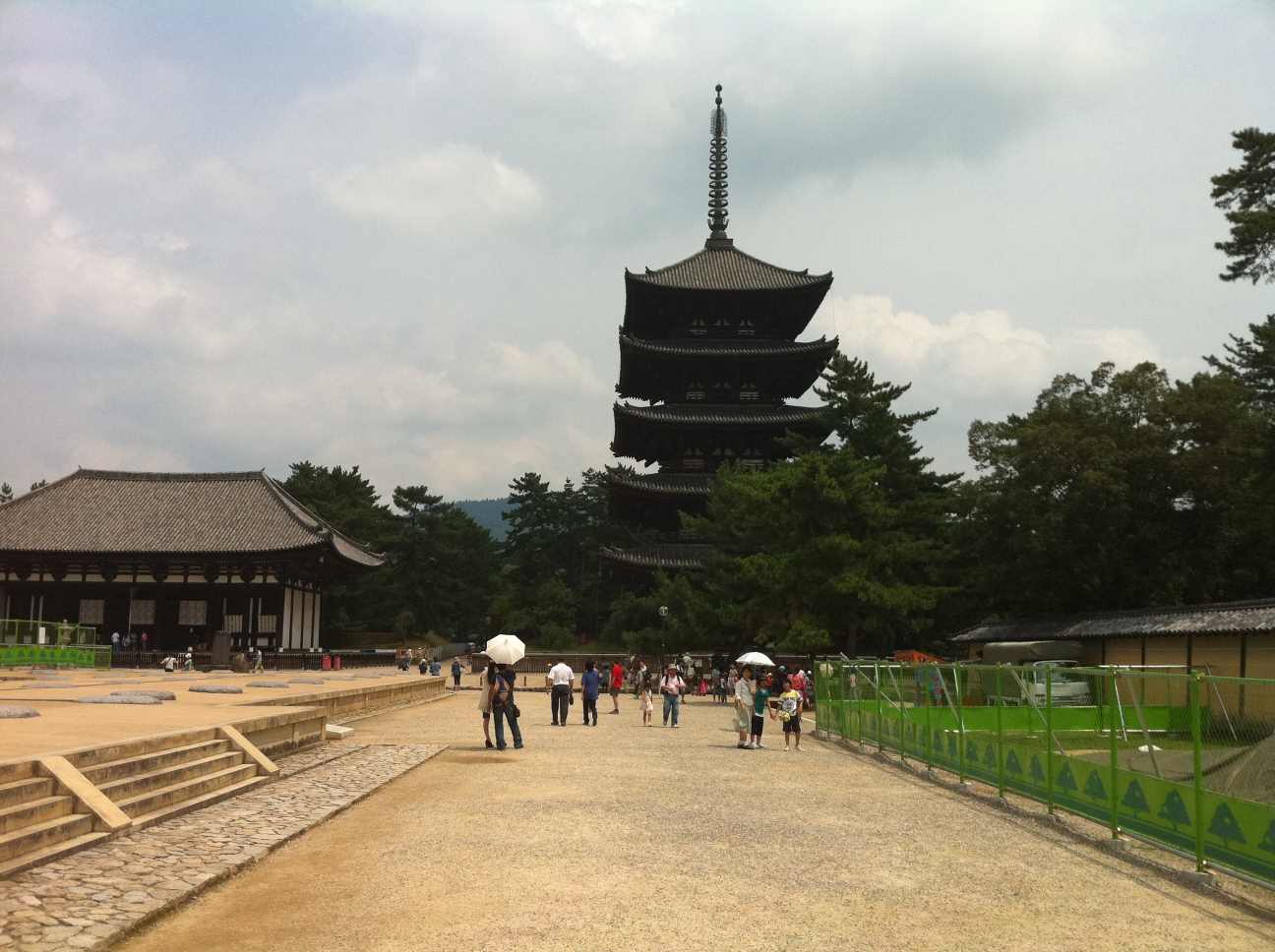 More Facts after the jump.