Differences Between Buddhism and Hinduism

Buddhism grew from
Hinduism but what are the differences?

Hinduism is
one of the, if not the oldest religion still practiced today. One could
argue that Animism holds that title but Hinduism, is a highly organized
religion that is widely practiced in India and part of Asia. Buddhism
shares many things with it. Let’s compare them to see the differences
and the similarities. 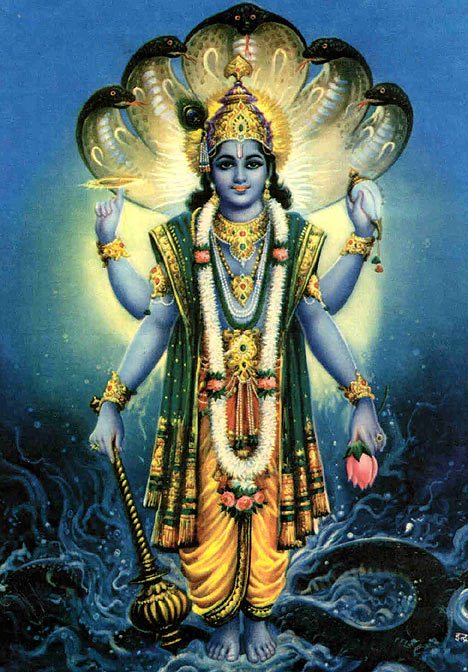 Buddhism, just like Hinduism comes from the Indian subcontinent. It
could be said that, just like Christianity sprouts from its Judaic
roots, so does Buddhism sprout from the Hindu tradition. It is well
recorded that the Buddha was born a Hindu, just like Jesus was born a
Jew. When he was 29 years old, being disappointed by the suffering
around him, Siddhartha Gautama (The historical Buddha) decided to leave
everything behind and became an hermit. Before finding his own path, he
went to Hindu gurus to find an answer to the problem of suffering.

Like many of his teachers, he first practiced
self-mortification. Soon he found that this path would not allow him to
attain illumination if he was to die of starvation first. I decided
then to practice something the Buddhist call the middle-way?a path of
moderation away from the extremes of self-indulgence and
self-mortification.

To learn more on the subject of Hinduism and
Buddhism,
look for a book called Western Seeker, Eastern Paths. It talks about
Hinduism, Buddhism, Taoism and Tantra.

It is suggested that Buddhism gained popularity in India
because it released the people from the oppression of tradition and
orthodoxy attached to Hinduism. The teachings of the Buddha created
hope and an alternative for the people who had no hope of salvation and
freedom of choice in a society dominated by the caste system, the rigid
rituals and the unchanging status only the elite could hope to enjoy.
The Vedic religion was very much a rigid mold in which Buddhism too
shape and outgrew to encompass everyone, no matter their caste or
origin.

In Hindu traditions, Buddha is regarded as one of the avatars
of Vishnu (the Supreme God in the Vaishnavite tradition of Hinduism.)
Strong rivalry existed between the Hindus and the Buddhist, though. The
followers of Siva and the Buddha could hardly stand each other in the
earlier times. There are records of Buddhist persecution by Hindu
rulers, though a great majority followed a policy of religious
tolerance. Sasank, a ruler from Bengal vandalized Buddhist monuments
and burnt the pipal tree, now known as the Bodhi tree in Bodh Gaya,
India, under which Siddhartha sat while pursuing enlightenment.

There are many fundamental differences between both religions but Hinduism and Buddhism influenced each other in many ways. The Buddhist concept of non-injury and compassion toward all beings in the universe took deep roots in the Hindu religion, while Mahayana Buddhism took example from the traditional Hindu forms of worship. Buddhism influenced the growth and development of Indian art and architecture and contributed in large part to the practices of breathing and meditation to attain mindfulness and higher states of consciousness. The Hindu tantra influenced the origin and evolution of Vajrayana Buddhism.

Hinduism and Buddhism share some of the following similarities.

Here are now some of the differences we can see in the principles of the two religions.

Vedanta and Buddhism A Comparative Study A Journey into Buddhism by Elizabeth J. Harris Concepts of Buddhism From the Teachings of the Buddha Peter Harvey, "The Selfless Mind." Curzon Press Dr. Michael Zimmermann, A Buddha Within