What are the customs of Western Buddhism?

What are the customs of Western Buddhism? 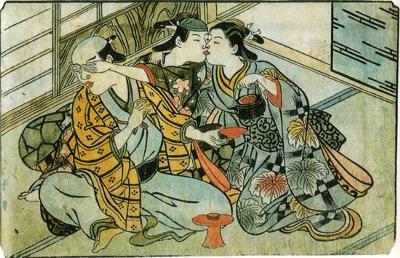 What are the customs of western buddhism?

Thank you Danielle for you question. It is hard for me to answer this one specifically as there is no “Western Buddhism” tradition. Usually Western Buddhism is Asian Buddhism adapted to our Western customs and values.  The most popular forms of Buddhism in the West are from Japan (Zen, Nichiren, Jodo-shu, etc.) Tibet or Thailand.

The values that are adapted to meet our Western standards are, for example, a greater equality between men and women.  Many women are ordained and participate with men in the ceremonies as in Asia, it is usually segregated.
The views on social issues like abortion, gay marriage, being gay etc. are also more liberal than in Asia but that is due to the polictical situation in the countries they are from.
For example, in Japan, except some TV stars, no one will be openly gay.  For some reason, still unclear to me, transvestites are very popular on comedy shows.

The customs in the West tend to be very similar to the main tradition they are following but some things are more liberal, to correspond to our Western views.  Which one will depend on the sect and on the country you are in.


Join in and write your own page! It’s easy to do. How? Simply click here to return to Ask me something.