American actor Richard Gere (whose real name is Richard Tiffany Gere), winner of Emmy Awards and Golden Globes, has another identity in the world of spiritualism, far apart from the rest of the worldly life and fame. He is a Buddhist. 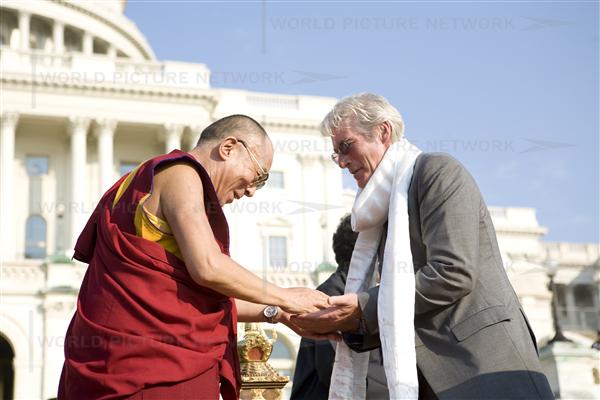 Gere, who was raised by Methodist parents, began his search for the beauty of tranquility in 1978 when he was traveling in Nepal with a Brazilian painter named Sylvia Martins. Since then, he became an active supporter of his holiness the Dalai Lama who leads religious officials of the ‘Gelug’ branch of Tibetan Buddhism.

After spending around 20 years studying with Nyingma, Sakya, Kagyu and Kadam (Oral Instruction) teachers, the concept of ‘Gelug’ came into being through the insight of Tsongkhapa in the early fifteenth century.

Gere scores high marks for sincerity of practice of Buddhism and meditates daily. According to Gere, it helps him set his motivation for the day. Gere thinks meditation may be the path to overcoming his narcissism. Therefore, Buddhism has become the opiate of choice for the U.S. actor.

Gere sets aside at least three-quarters of an hour a day for his ritual, rising at 4:30 a.m. if necessary because, he says, this introspective interval ensures him “a relaxed, stress-free life,” adding that “Almost all forms of meditation are a form of looking at the mind. At the start you are almost amazed how much noise is going on there. You have no idea how much monkey stuff is going on, how cluttered it is. You look at that and you’re acknowledging what the mind is, you’re taming it, and when you have done that you have learned the power of concentration.”

Richard Gere is a passionate human rights worker in Tibet. He is a creator of The Gere Foundation. The Gere Foundation, being a small grant giving organization, awards grants to groups that are dedicated to the cultural preservation of Tibet and the Tibetan people. The foundation is also dedicated to provide HIV/AIDS care, to fund research and its treatment, and to those organizations addressing human rights violations throughout the world.

Gere is also a co-founder of the Tibet House which was founded with a vision to share Tibet's practical systems of spiritual mind sciences and philosophy, its arts of human development, intercultural dialogues, nonviolence, and peacemaking, with the world by means of innovative programs in co-operation with educational and cultural institutions.

’, (His Holiness the Dalai Lama, was the author). He contributed some texts for the book, ‘We are One: A Celebration of Tribal Peoples ’. 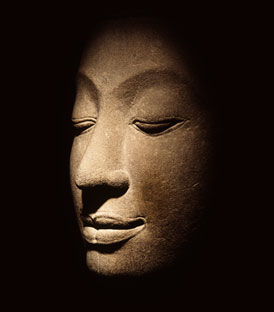 He has also worked in a documentary with an award-winning filmmaker David Grubin. In the documentary ‘Buddha

’, Richard Gere narrated the story of the Buddha’s life, a journey especially pertinent to our own bewildering times of violent change, agitation and spiritual confusedness. It features the work of some of the world’s greatest artists and sculptors, who across two millennia have depicted the Buddha’s life and principles in art that is adorned in beauty and complexity.