By definition, karma means deed or action in the Sanskrit language. At times, the word is
not only exclusive to the deed itself but also used in referring to the power of the deed
to bring about consequences. For instance, the hurt caused by a person to another may
be long over but the animosity and regret that come with the deed will tend to linger for
a longer time. The ill feeling and remorse will become the source of distress eventually.

In this manner, even if karma means actions, certain ramifications will be left behind. 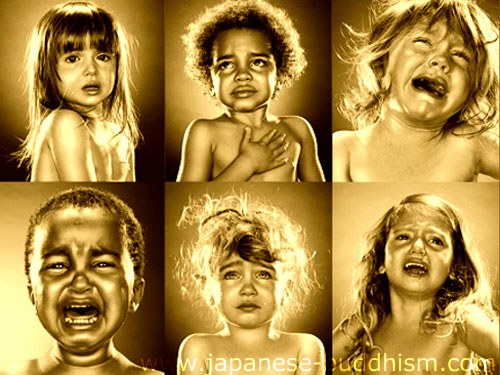 There are three varieties of karma, that of the mind, mouth and body. The entire
human karma is divided into mental karma (arising from activities of the mind), verbal
karma (resulting from words coming from the mouth) and physical karma (ensuing
from activities of the body). On the Buddhist path, all these actions have to
correspond to each other instead of allowing them to be in contradiction to each other.

What I mean by this is that it is an essential Buddhist principle to be consistent in thought, words and actions. I can say something but if I think the opposite, my karma is not consistent.

Buddhism considers the intention (mental karma) as important as the action (physical karma) while maintaining the difference between a bad action and a good action taited by ignorance that will result in a bad action. 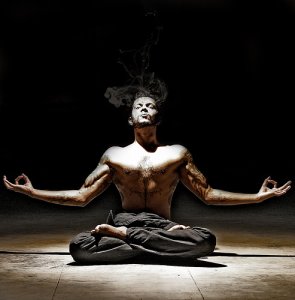 Karma is also categorized into common karma and individual karma. When
people work together and share the same karma, like what happens in a social
development effort or a disaster on the negative side, these are
referred to as common karma.

On the opposite side,, individual karma is more of a
personal substance, such that a mother cannot take away the illness of her child
no matter how much she wants to.

By understanding the nature of karma, it will be easier to see that a person will receive
the effects of his actions. This is in reference to the fact that any deed committed will
receive retribution. According to a Sutra, the deeds of a person will not be erased.

Without falling short, a culprit will receive reckoning of his own deeds. Anyone who
commits a crime may not suffer in this lifetime but misery will come in his next life.
Furthermore, the Hokku Sutra declares that evil deeds will stain a man while a man who
steers clear of evil will stay pure. A man’s deeds will cause him to be pure or tainted.

Based on other teachings, karma plays a certain role in the destiny of men. There are
three main classifications regarding views about humanity. These views include:

These views are considered partial and trivial from a Buddhist standpoint because
the teachings of Buddhism states that the pleasure and pain of humans are based
on the pragmatic law of cause and effect as well as the karma of each individual.

If a person wants to transform his karma, he has the choice to change the path of his
life. Even if a person faces several impediments in the present life because of the karma from the past, embracing a positive karma in the present can lead people to live happy
lives.